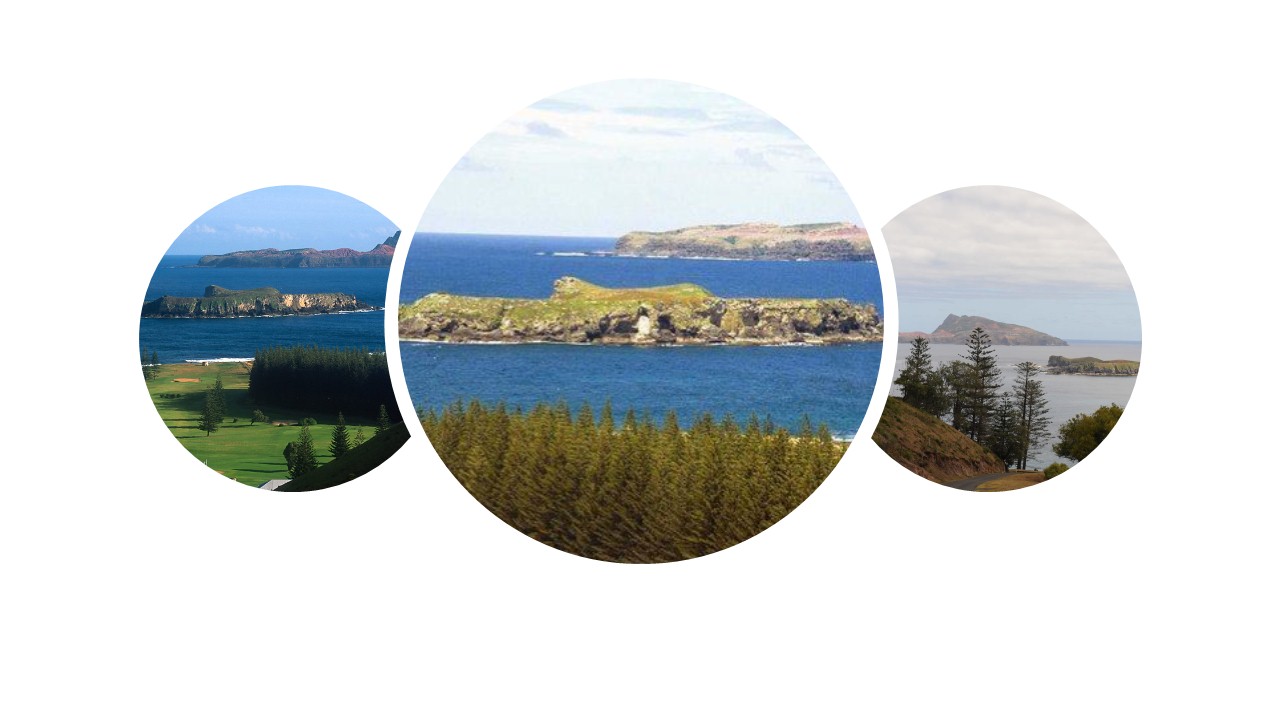 This tiny uninhabited islet off the coast of Norfolk Island was formed by blowing sand from nearby dunes.

The tiny islet of Nepean Island is just under half a mile from Norfolk Island, an Australian Territory in the South Pacific. Yet unlike its neighbours, this chunk of land isn’t the tip of a submerged volcano. It was actually formed by sand blown from sand dunes.

Over time, the grains of sand mixed with eroded fragments of rock during the last 2 ice ages. The limestone eventually began to dissolve, which eventually glued the medley of sedimentary materials together where they had settled, crafting the nearly 25 – acre island.

Sadly, much of the trees on the little islet were cleared after Australian and British settlers arrived in Norfolk Island in the late 18th Century. When Norfolk island became a convict settlement, the tiny, mineral – rich, uninhabited adjacent islet was used as a quarry. It was later abandoned, and a set of stone steps on the east coast are all that remain from Nepean’s brief stint with humanity.

Its abandonment was much to the advantage of the nonhuman creatures that live in the area. Nepean Island is a sanctuary for the marbled gecko, which is unfortunately now extirpated on Norfolk Island. It’s also a haven to other crawling critters like the Phillip Island Skink and Little Nipper Land crabs.

Birds, as well as aquatic life, flock to the island and its surrounding areas. Masked boobies breed there each summer, and little shear waters come to nest for six months of the year. The shallower waters around its shore are frequently filled with green turtles.