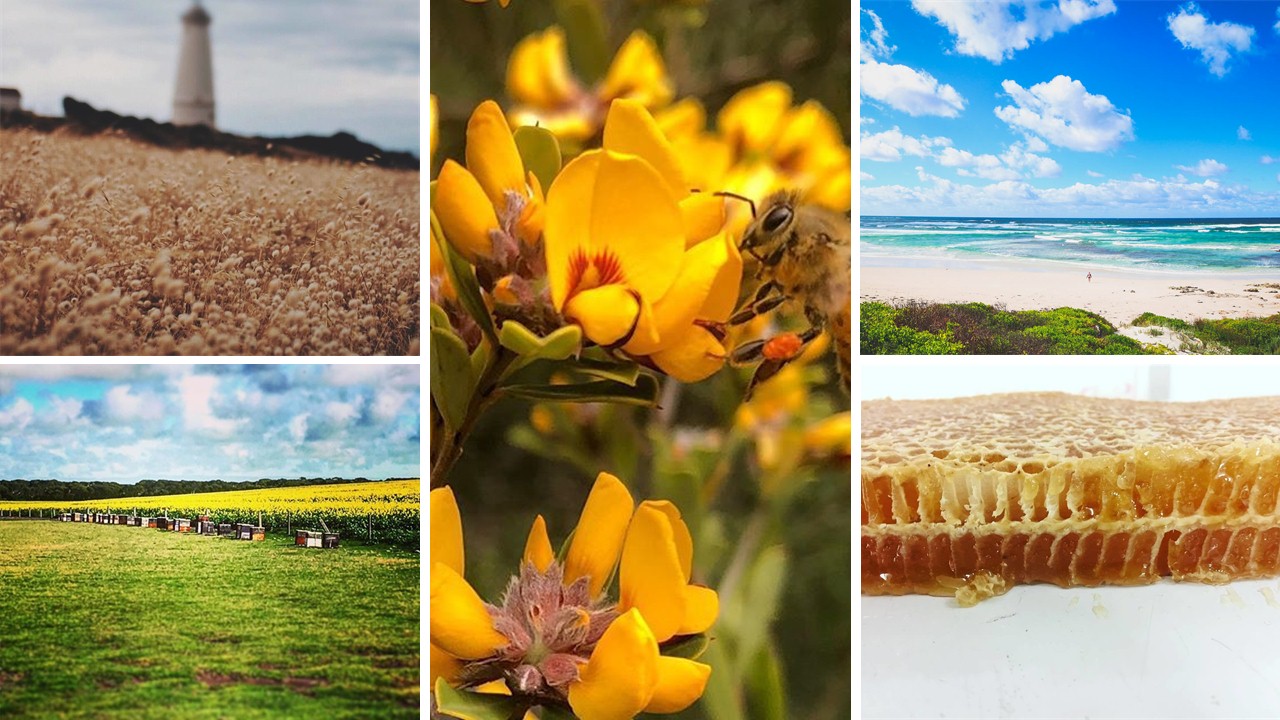 An island off the coast of South Australia is home to the last purebred Ligurian bees.

In the 1880s, a group of Italian queens moved to Australia’s Kangaroo Island. With its Mediterranean like climate and largely unspoiled wilderness, this sunny island about 10 miles from the Southern Australian Mainland was the perfect home for these ladies from Liguria. They weren’t the deposed monarchs of an erstwhile Italian city state: They were queen bees.

In the late 1800s, Southern Australia was graced with a bevy of beekeepers who’d imported the purebred Ligurian bees from their native Italy. At the time the bees were brought to Kangaroo Island, its rugged strip of coast, with powery white beaches and bright turquoise sea, was barely settled, Thanks to an 1885 act of parliament designating the land a bee sanctuary (possibly the world’s first), Kangaroo Island has remained more or less pristine ever since. Because of the island’s isolation, absence of indigenous bee species, and ample flowers, the Ligurian bees thrived without the disease or interbreeding that normally plagues apiaries. Now, the bees on Kangaroo Island are believed to be the world’s last remaining population of purebred Ligurian bees. This purity is strictly maintained: The Australian government prohibits visitors from bringing bees, honey, pollen, or used beekeeping tools. This is good news for gastronomy. Ligurian honey is as varied as the flowers it’s made from, ranging from rich, amber eucalyptus honeys to lighter, milder canola and clover honeys of spring.

Visitors to Kangaroo Island can see much more than bees. The Island is home to a wide variety of Australian Wildlife, from chubby sea lions to big eyed koalas to the kangaroos that gave the island its name. After discovering the island in 1802, a hungry British crew ate well, stewing and eating large amounts of Kangaroo meat and eventually naming the island in gratitude for their meals. For modern visitors who may rather look at kangaroos than east them, the island’s wildlife sanctuaries offer tours.

With indivdual sanctuary operations scattered across the island, there are ample opportunities to see Kangaroo Island Wildife, learn about beekeeping, and sample Ligurian honey. Island Beekeeping, one of the biggest organic honey producers in Australia, Offers half hour beekeeping tours. Visitors looking to stay on the island can check out Hanson Bay Wildlife Sanctuary for holiday cabins, wildlife tours (including the chance to chill with koalas), and to sample the sanctuary’s own Ligurian honey.