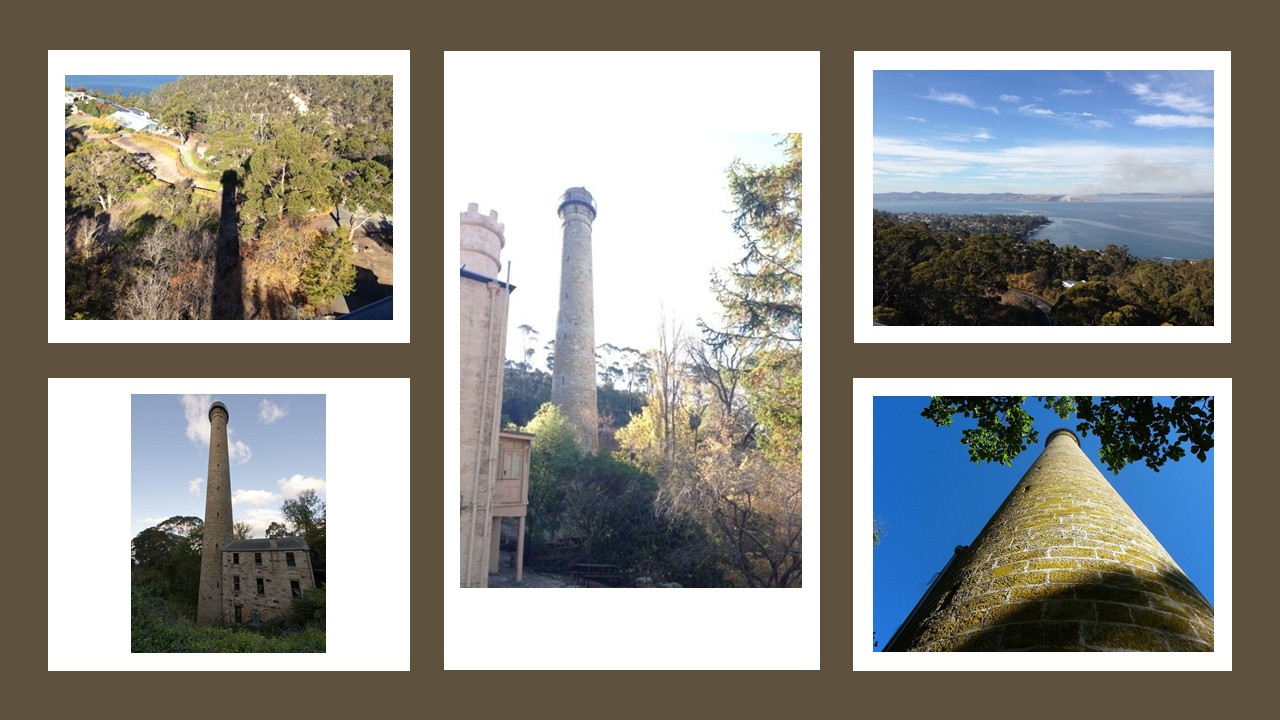 For a century, the tallest building in Tasmania was a tower built to manufacture ammunition.

Built by a Scottish Immigrant and entrepreneur in 1870, Joseph Moir’s Shot Tower was the first such tower ever built in the Southern Hemisphere and has been Tasmanian landmark ever since its completion.

The sandstone tower stands 48 meters high, with a diameter of 10 meters at the base and an astonishing 0.45 centimeters at the top. For four years it was the tallest structure in Australia, and for 100 years it was the tallest structure in Tasmania, finally being surpassed by a broadcast tower built atop Mt. Wellington. Today, it is one of only three shot towers still standing in Australia; the other two are found in Melbourne.

The tower was built to employ the “long drop and water” method of making a shot. Workers hauled ingots of lead – laced with arsenic and antimony (both of which are terribly toxic) to the top of the tower (climbing 259 wooden steps) where it was melted in wood – fired cauldrons. This poisonous molten metal was then poured through a colander and dropped straight down the center of the tower. The colander separated the liquid into drops and once in free fall they naturally formed into spheres. Upon hitting a pool of water at the base of the tower the shot instantly solidified preserving their useful spherical shape.

The hardened shot balls were then moved to an adjoining factory where they were rolled down glass inclines to separate out misshapen specimens (which did not roll so well), polished in a tumbler and run through sieves to sort by size, resulting in everything from the fine bird shot to large balls for use in muzzle loading sports guns. At peak production, Joseph Moir’s Shot Tower produced 100 tonnes of lead shot per year.

If you don’t mind a bit of vertigo, you can climb up today (admission sits around $8.00) for superb view of the Derwent River and Surrounding areas. There is a small museum and video at the base to explain the history of the tower and process of shot making.

The tower is open every day from 9am to 5pm except Christmas Day .