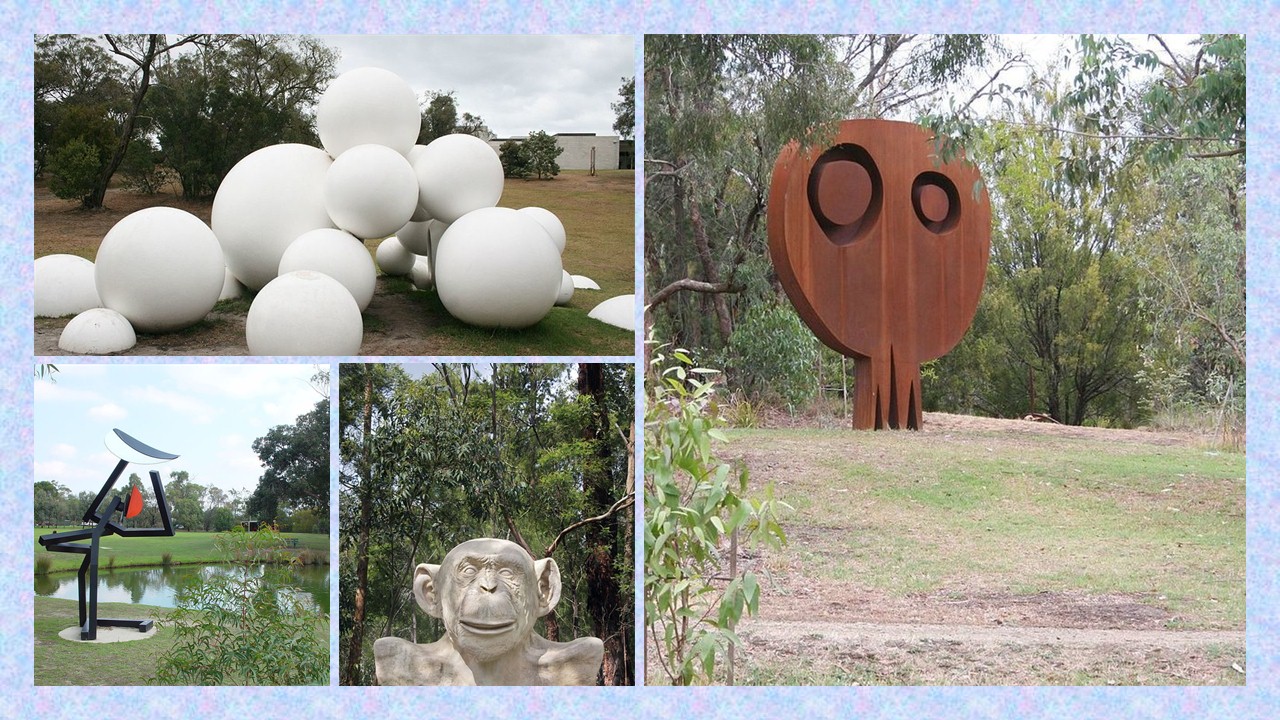 For better or worse, this whimsical sculpture garden was a favourite place of Rupert Murdoch’s.

Hidden away in the outer Melbourne suburb of Frankston, Victoria, is a magical collection of dream-like sculpture works that invite people to explore not just the natural surroundings of the park, but of their own imaginations.

The McClelland Gallery & Sculpture Park is a sprawling green campus dotted with over a hundred wonderful permanent pieces. Every year or two the site hosts the most lucrative sculpture “survey and award” in Australia, during which a separate section of the park is then opened up and populated with cutting-edge outdoor sculptures. The indoor gallery is equally as compelling with two main sections featuring new exhibitions every few months. The quality of the artists and sculptors shown on display is exceptional. The park is a great place to bring a picnic to, but they also have the obligatory cafe.

As an odd side note, until her death, Rupert Murdoch’s mother, Dame Elizabeth Murdoch, was one of the park’s greatest benefactors, and usually had lunch there at the cafe on Sunday. Dame Elizabeth owned and lived often at Cruden Farm around the corner, a large estate with an amazing gardens of its own.

If McClelland Gallery was in more salubrious inner suburb of Melbourne, it would be busy and well known, but thanks to its fairly secluded anonymity, neither of those problems really exist, which just adds to its charm and wonder.