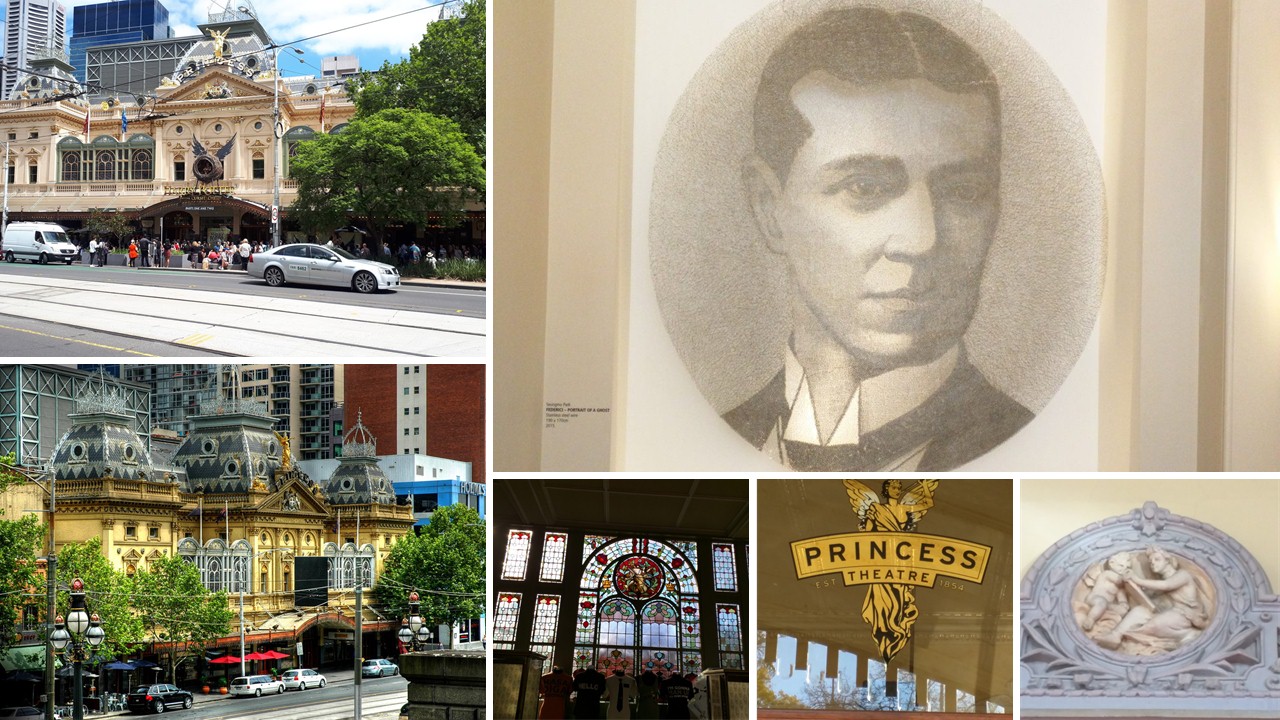 One of the oldest theaters in Australia, it’s also said to be haunted by a performer who died on stage.

Stage players are a superstitious bunch: Performers of Shakespeare’s Macbeth are always referred to as “The Scottish Play” for belief that speaking the name inside a theater will bring bad luck. Many performance venues across the world claim to be visited by specters of actors, stage crew, audience members, and even critics.

The grand Princess Theater in Melbourne, aside from being one of the oldest landmarks in the city, is no stranger to superstitious ghost stories. A seat in the dress circle is still kept open every opening night for the spirit of noted Gilbert & Sullivan opera singer Frederick Baker, who died in the theater.

On March 3, 1888, “Federici” (as he was known) was performing the role of Mephistopheles in Faust when he had a heart attack while descending down the trap door into “Hell.” It was certainly a creepy coincidence, but when the rest of the cast came off stage they were shocked to hear that Federici had died: They’d all just been alongside him while they were taking their bows on stage.

In the many years since, countless staff and cast members have reported seeing his well dressed ghost. The Princess Theater embraces its netherworld performer with a bistro named in his honor. It’s lined with souvenirs and pictures of the 19th century theater’s past events, restorations, and noted performances, as well as a large and striking stainless steel wire portrait of Federici, whose eyes seem to follow you around the room.

This is the technically the second Princess Theater. it was originally opened as the circus like Astley’s Amphitheater in 1854, then renovated and opened as the Princess a few years later, before being razed and completely rebuilt in 1886.