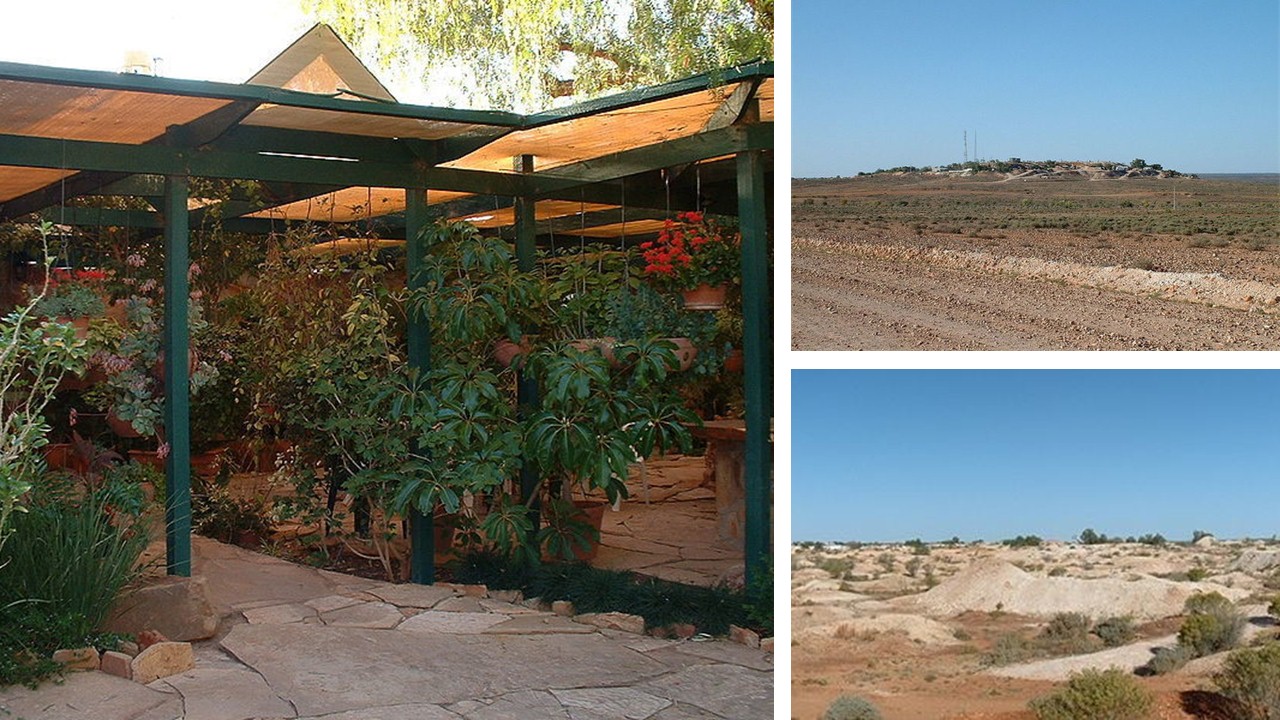 Australia’s first opal field led to a mining rush in the 1890s.

Home to the oldest commercially developed opal field anywhere in Australia, the town of White Cliffs in New South Wales is one that draws a huge number of visitors because of its many quirks and discoveries such as opalised plesiosaurs, ichthyosaurs, and a small dog shark. The homes are almost all underground in what the natives call “dugouts” because of the extreme temperatures in the region. The area is also home to the first commercial opal field in Australia, which is what helped the town develop.

The first opal was found here in 1884, but it was not until the 1890s that an opal mining rush took hold. The town’s population at the time of the opal’s discovery was about 500, but it quickly ballooned to 5,000 as millions of opals were plucked from the hills outside the White Cliffs to be sold all over the world.

The landscape of White Cliffs looks like something out of an old Western film or, with the right lightning and maybe an eerie soundtrack to back it, a horror flick. The area is littered with the remain of the opal mines; from the skies, these holes look like thousands of wide craters. Because the houses are underground, the entire area looks completely abandoned, which it can feel like sometimes even for the residents. There are only about 200 of thoses left.

Many of those residents, who rely on the few remaining structures – a single school, a small police station, etc. To maintain what others might call normal lives, can be a little strange. Some of them have to come to White Cliffs, 90 years after the town’s population peaked, hoping that some of the opals still remain in the hills; they spend their days digging through the dirt and lurking around what remains of the mines. Others were simply born in the area and haven’t found it necessary to leave.