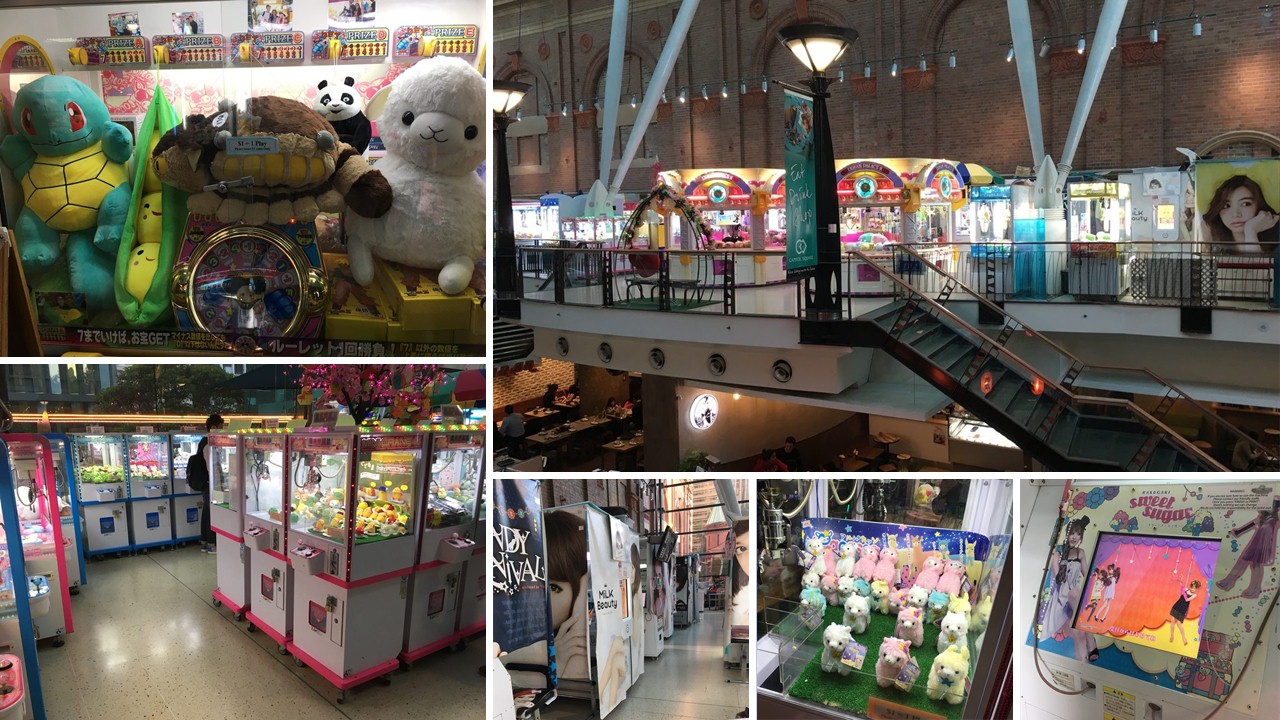 People can’t get enough of these adorable Japanese photo booths.

You’ll find a slice of Japan tucked into the second floor of an old mall in Hay market. It’s lined with dozens of coin operated amusements including claw machines, gachapon (capsule toy) machines, and a few unusual arcade games. The highlights are the many purikura, the cutest of all photo booths.

Purikura (an abbreviation of “Purinto Kurabu,” or “Print Club”) are essentially photo booths with a lot of extras added on. They allow the users to edit and enhance their photos, then print them onto stickers immediately. Since their origin in the 1990s, purikura have become a staple of Japanese Kawaii Culture, which has since filtered into the English speaking world and beyond.

Being that these machines are only made in Japan, all of the instructions are in Japanese, but most machines are easy enough to figure out even if you don’t speak the language. There are a multitude to choose from at Photo land, each with its own aesthetic and effects to make you into an adorable anime version of yourself.

Insert your payment, try to parse out the Japanese instructions, and then flash a peace sign at the count of, “Ichi…ni….san!” Most of the purikura take beauty shots widening your eyes, smoothing out your skin but some offer green screen images to make it appear as though you are in space, riding a llama, or some other inexplicable setting. In others you can try on different hairstyles, outfits, make up, etc. to really transform your appearance.

Once your photoshoot is over, the real fun begins. The machine will direct you to an editing station where you can add digital stickers, writing, and edits to your pictures. After you’ve added enough glitter and speech bubbles, the photos are printed and you can cut them up with scissors provided on the spot to distribute amongst your friends.

There are other vending machine style amusements and arcade games at Photoland too. Though the prizes in the claw machines are particularly cute, they are no easier to win than in any other claw machine. Some say they are rigged to make you lose on your first couple of tries, and the bigger machines are even more difficult to beat, but Sydneysiders with an affinity for Kawaii keep coming back for more.

Capitol Square is near various tram and bus routes, and is a 5-10 minute walk from either Central or Town Hall train stations. Opening Hours are: Mon – Wednesday 10:00am til 11:00pm Sunday and Thursday 10:00am til 1:00am