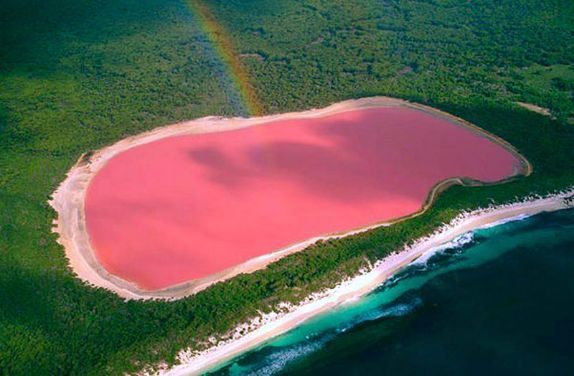 From a distance, Lake Hillier of Australia's Recherche Archipelago looks like a swath of solid bubble-gum pink. Draw closer, and the colour takes on a more watery, translucent quality, but remains unmistakably pink. Whereas the causes behind the unusual coloring of other pink lakes, such... 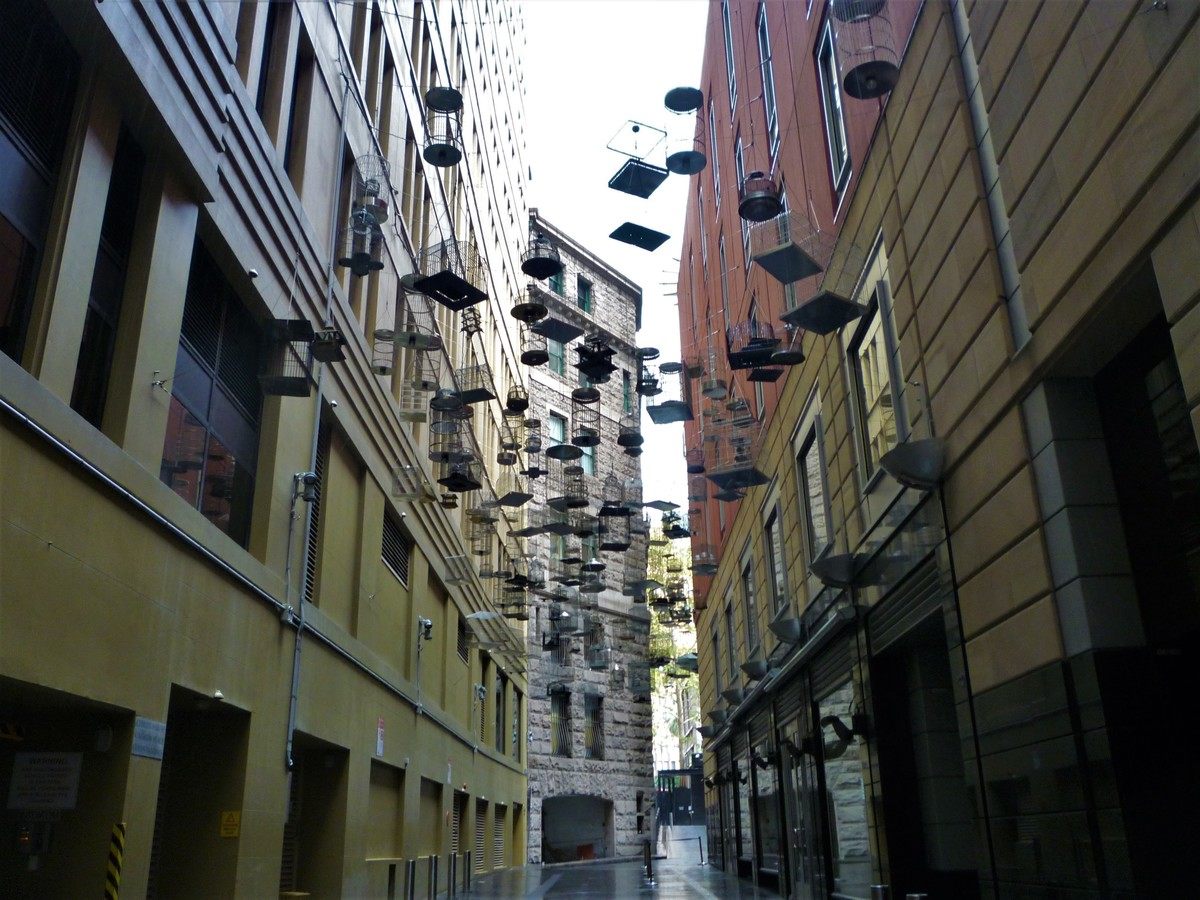 Suspended above Angel Place, a pedestrian lane that runs between George and Pitt Streets in Sydney , there are scores of cages. In combination with the delicate visuals above, sound artwork rises from below in a wave of calls of long-vanished birds. “Forgotten Songs” is a... 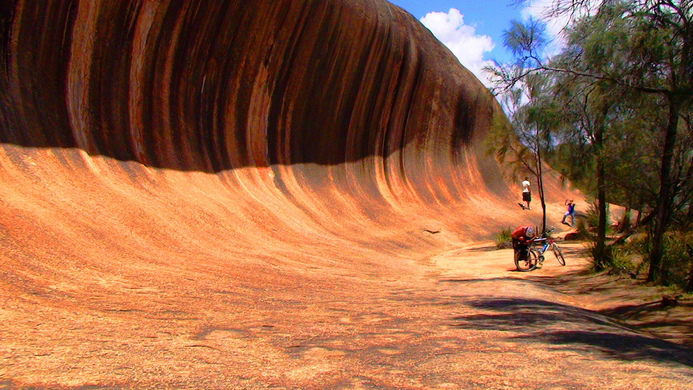 You may not be able to surf on it, but Australia's lovely Wave Rock is one of the most stunning swells in the world. Made out of Millennia of layers of stone, this natural formation looks as though it is actually petrified water. at almost...

A well-preserved crater in the Australian outback marks the earth fall of a giant meteorite that scarred the planet with it's arrival thousands of years ago. Despite the Crater's ancient geological age, it was not actually discovered until 1947, when researchers conducting an aerial... 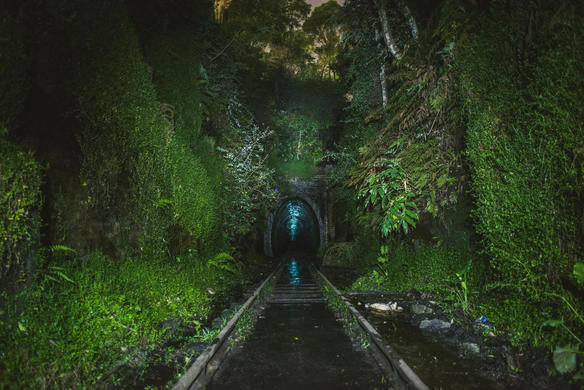 Drowned railroad tracks lead to an abandoned passageway nearly lost within a cascade of leafy greenery. Once inside, an enchanting blue glow illuminates the dark, dank tunnel. Officially called the Metropolitan Tunnel, this underground passage was built in the 1880s. Its use was short-lived, as... 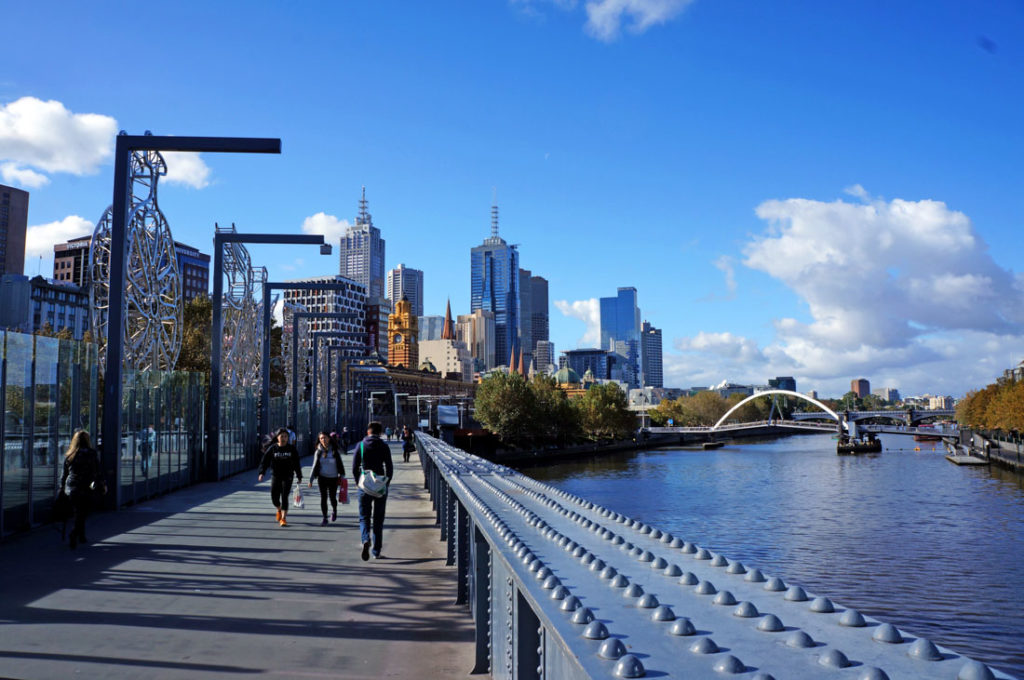 South Australia will receive an economic raise with the Morrison Government agreeing to two Designated Area Migration Agreements (DAMA) with the South Australian Government. The Adelaide city Technology and Innovation Advancement Agreement and Regional South Australia DAMA arrangements will help a range of industries including agriculture,... 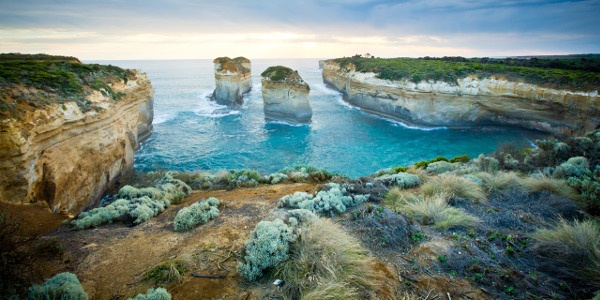 SBS News has published an article with the following content (emphasis added): Prime Minister Scott Morrison is cutting the annual migration intake by 30,000 places and introducing new regional visas forcing skilled workers to the bush. Skilled workers will be able to apply for permanent residency if... 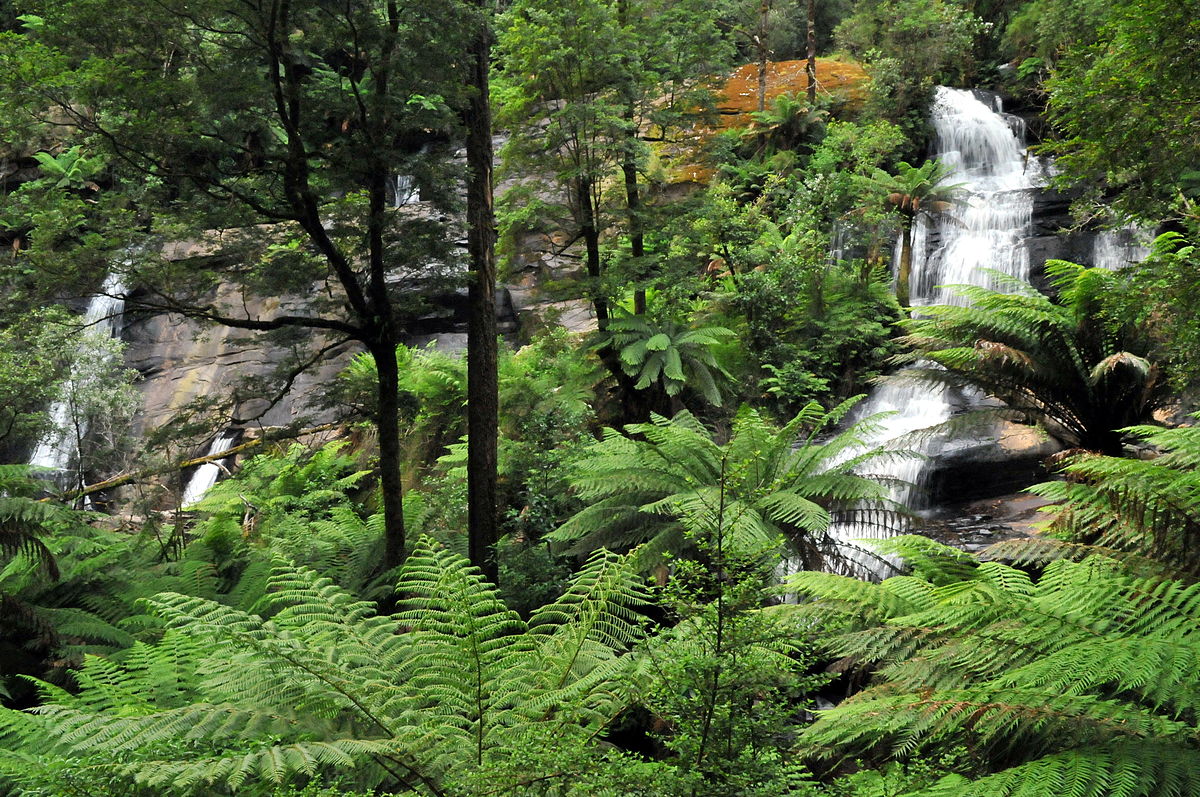 The Legal and Constitutional Affairs Legislation Committee Carried out an inquiry into the Australia Citizenship Legislation Amendment (Strengthening the commitments for Australian Citizenship and Other Measures) Bill 2018 and has tabled it's report on the 15th of March 2019. The recommendations made by the committee are... 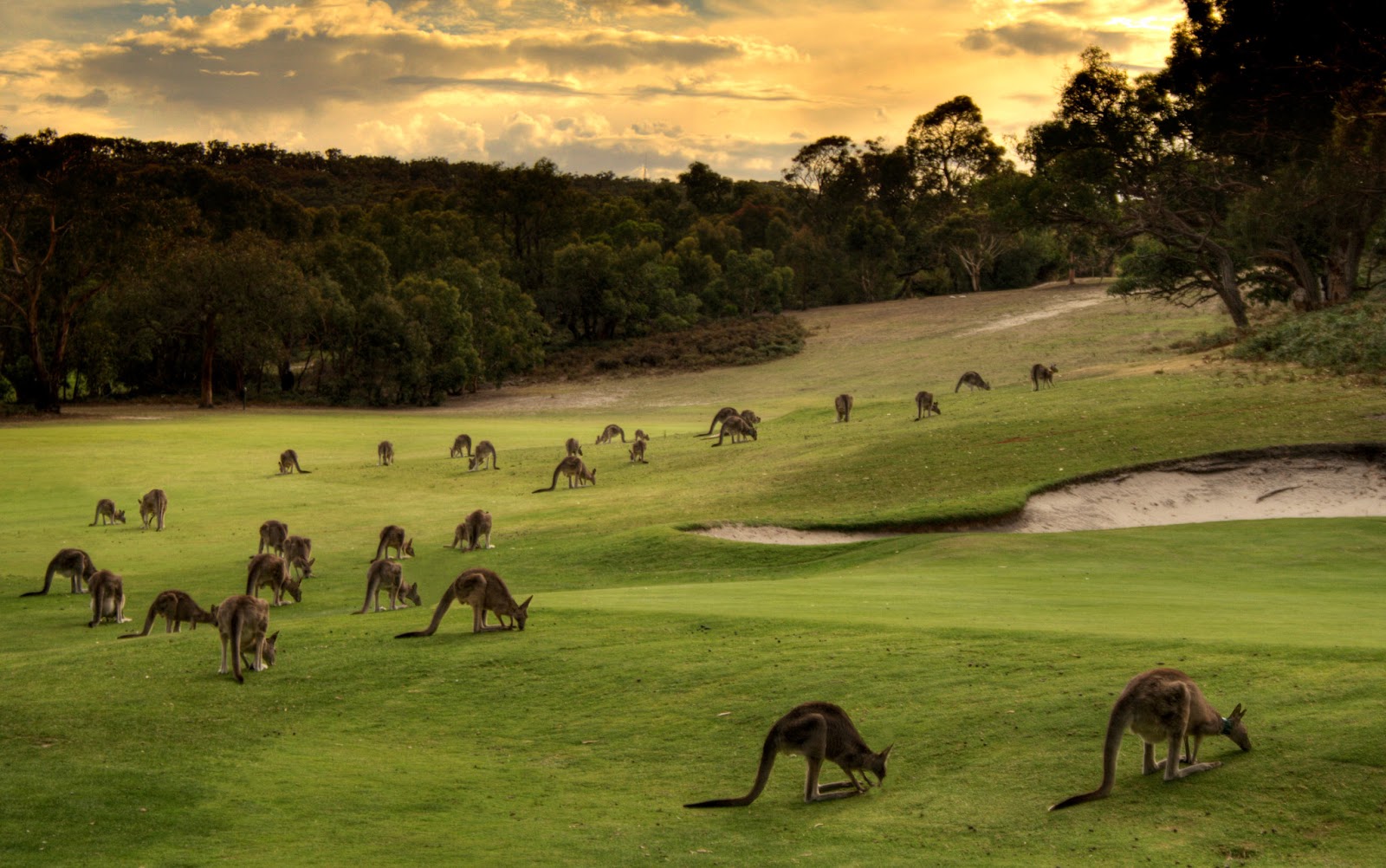